"The Anniversary" Release Date and Details 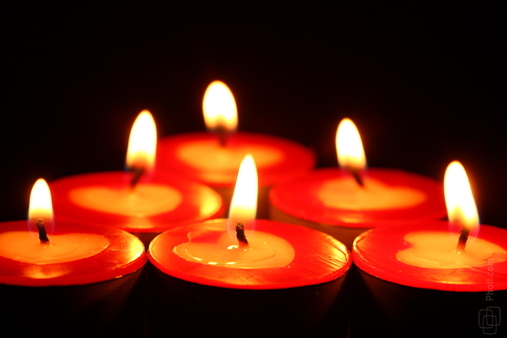 What if you never had to say goodbye to someone you loved?

John and Maria Maldonado live in a run down area of New San Mateo, California. They have never had much, but they have always had each other. After nearly three decades together, life takes an unexpected turn.

The life they have built together is thrown into turmoil as they struggle to make sense of it. In Maria's need to protect John, she has a radical idea. Though John is resistant to the idea at first, Maria's persuasiveness wins him over and life is never the same again...

"The Anniversary" is a science-fiction/romance short story unrelated to the Universal Warrior franchise.

As of now, there are no plans for a print version or pre-orders.

Thanks very much for reading.