The Battle For Equal Rights 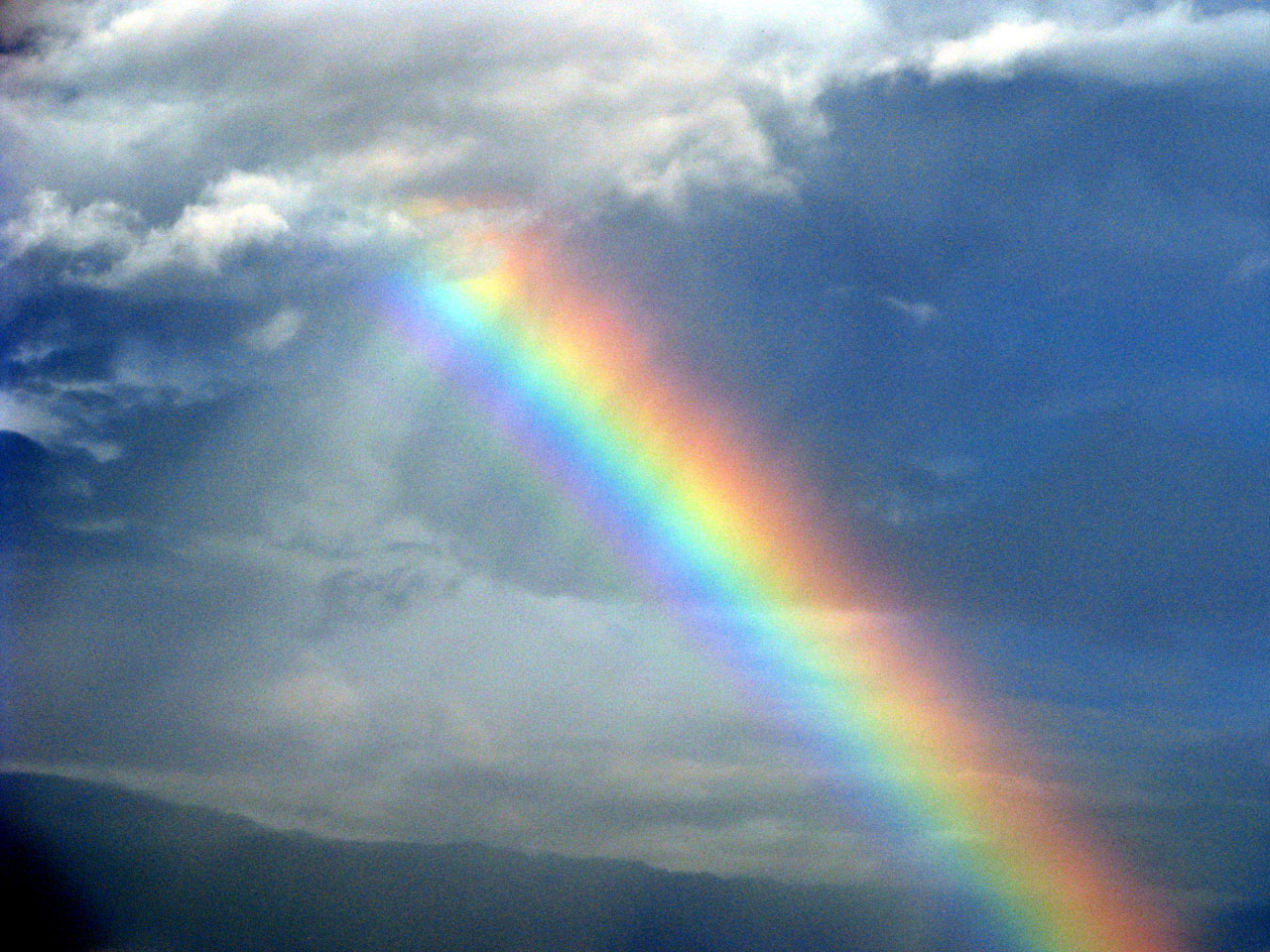 I grew up in San Francisco. Sometimes, I take that for granted.

The people I knew, and loved, were of all sorts; straight, gay, trans, hell, some of them didn't even know what they were by their own admission. The point is, they were all cool, so to me, it didn't matter. Someone I used to know, who called themselves "the most confused human being on Earth" had been born a man, undergone gender reassignment to become a woman, and in the middle of the reassignment, had the process reversed. To me, all of this was normal. I didn't even know there was animosity against homosexuality until my late teens, and then, I got into plenty of fights about it.

I am for equal rights of every human being on this planet, and the utter destruction of those who threaten those rights. It really, really doesn't matter what a person is, because the only thing that matters is that they are a person, who bleeds the same color as the rest of us, and as such they should have the same shot as anyone else at happiness.

In fact, I don't even understand why sexual identity or orientation even matter. It has no direct effect on my life, positive or negative. I still have to go to work the next day, so...whatever makes someone happy, good for them.

I wound up in a conversation with a young, passionate advocate of LGBT rights, and this person was angry. Justifiably so, in my opinion, considering how much hate is generated towards that community.

But I never really understood the rage until today. One thing this person was advocating for was the abolition of gender labels and the use of singular restrooms.

I am used to concepts I don't agree with, but this one caught me out of left field. I did not respond to it as well as I should have.

Because I could not overstate how much I disagreed with this.

We argued, he and I. I'm old school; I grew up with these terms. I like being "male" and I like being interested in "females". I know I don't want to share a bathroom with a female and my girlfriend can attest that no one would want to share one with me. I didn't understand what could be gained by abolishing the terms male and female.

Several conversations later with other people who are closely tied to the community, I understood. And that understanding horrified me.

This is a battle for equality, plain and simple. To end the pressuring parents put on children who may not know who they are. To end a growing stigma of conforming to either gender. To cease the killing by doing away with the terms "male" and "female" and simply being referred to as human beings.
Gender fluidity; to be not male, female, or asexual or any label. To simply be human.

And I wondered; Oh my God. Are we really that bad? Do we suck that much? Are we so singleminded in our destruction of all that is different that those who are persecuted are willing to give up being male or female simply to create a society in which they can survive?

This is where I would normally say that we should do better, but honestly, I don't know that we can.

So what I do, my contribution to the world, is to continue to treat everyone equally until they give me a reason not too. I teach my son the same.

Because we gain nothing from our own destruction, but the benefits of acceptance, what we could learn from one another? That's immeasurable.

We were made different to learn and come together. Not condemn.

Maybe we can't do better.

And yet we have too.