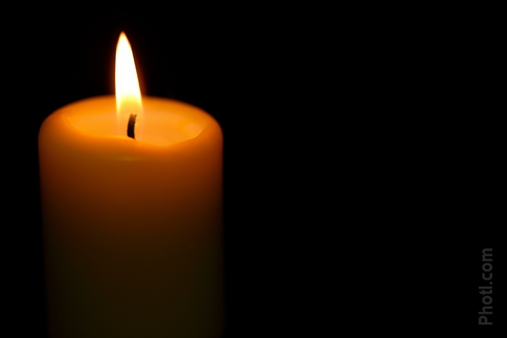 John and Maria Santiago have never had much, but they've always had each other. Saving money to escape the increasingly-violent city they've long resided in, they are on the eve of departure and their twentieth anniversary when tragedy strikes.

When her inoperable brain tumor enters its terminal stage, Maria suggests a radical procedure; her memories and personality be imprinted on a Twen; an incredibly life-like android, fully licensed and designed to take the place of the original. Though John is resistant to the idea, Maria wins him over and the procedure occurs.

Simultaneously dealing with the inevitable loss of his lover and the new arrival of an uncanny doppelganger, John weighs the value of true love against his own happiness, Maria's illness, and the promise of a continued life that just may be too good to be true.


The Anniversary is a short story completely unrelated to the Universal Warrior franchise. This is a story about love versus science and dealing with the loss of someone we cherish. I wanted to ask the question all of us who've lost someone have asked; what if we didn't have to say goodbye?

The Anniversary will be available sometime in February for .99 for all e-readers. All newsletter subscribers will be getting a free copy. If you'd like one, email me through the web form.

TIDBIT: John was one of MMA's top prospects until a devastating injury brought his career to aa premature end. Maria was the daughter of his financial manager, which was how the two of them met.