When Police Become Bullies, What Then? 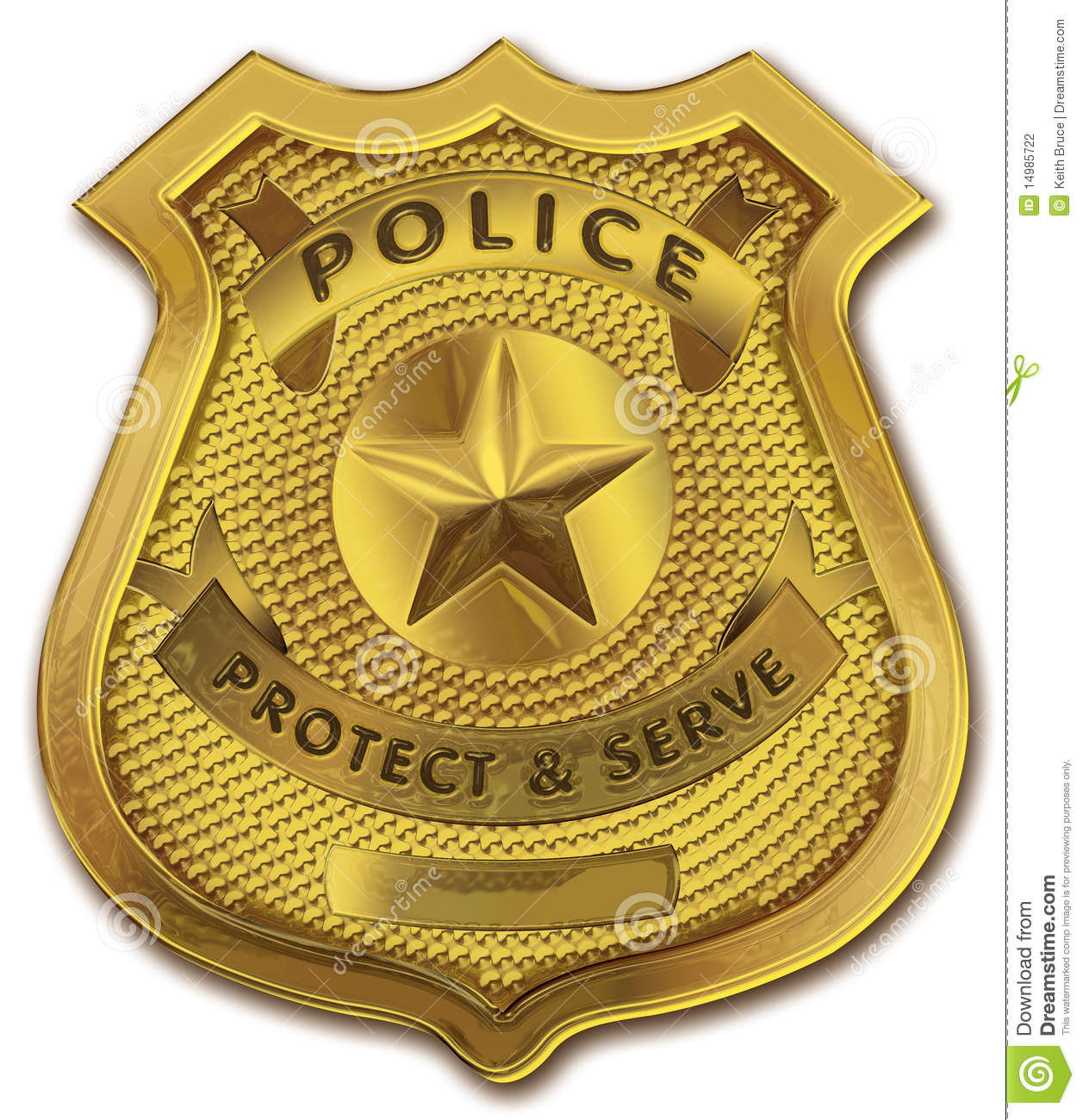 I set down my tablet and look to my editor, best friend, confidant, and girlfriend. She's in her own little world, binge-watching one of her favorite shows on Netflix. It's her way of de-stressing after the day's work.

I tell her that I want to tell a story. It is a story borne from anger, inspired by events revolving around Michael Brown and Eric Garner. It is a story of blood, violence, and in my opinion, what must be done to stop our country from truly becoming a totalitarian state.

I know what she will say before she says it. Subconsciously, I know I tell her these things because she's going to set me straight, even if it means telling me what I don't want to hear. Write the story, she says, but don't publish it for a year.

The fact is, I'm angry.
I'm angry as an American citizen.
I'm angry that within six months, two black men (that we are aware of) have died at the hands of police and grand juries have found that neither officers were criminally responsible. According to the "law", they did nothing wrong.

I am angry about the message that sends, that police may do anything they want to anyone they want without fear of prosecution. That if they choke, shoot, or beat an unarmed civilian in the street, they will not face criminal charges for those actions.

I am angry about where that might lead, when a police officer may take things too far and someone chooses to defend themselves, to fight back.

Police abuse is not limited to race, despite what the media would have you believe. Over a month ago, my girlfriend was accosted by law enforcement to the point of tears. She was berated, yelled at, and had personal items shoved in her face. This is a woman who's never broken a law in her life. She was pulled over for not having a license plate on the front of her vehicle.

And I am angry.
And I say things need to change.
Not through riots or more acts of violence, but methods that force members of law enforcement to be accountable when situations like this arise.

Methods such as body-cameras to verify all actions of an officer on shift.

Methods such as criminal prosecution when an officer clearly steps over the line of duty to demonstrate that police officers are held to the same standard of law they are supposed to enforce.

Methods such as a unified code of conduct for every police officer in the United States that must be upheld, practiced, and enforced to such a degree that behavior such as what we've witnessed recently becomes a thing of the past.

You can only push something so far before it begins to push back. Police officers cease to be effective when they become bullies, and eventually, people stand up to bullies.

Badge or no badge.

I pray it does not.

Lee Capp said…
Not hard to tell what direction the country is headed in. Oscar Schindler (Schindler's List)could have told us in a second. He lived the nightmare. I do not believe that this is merely a matter of race, as you point out. It is more about domination, control and totalitarianism. It is a battle for the soul of America, for that is surely what we are most in danger of losing. I am not sure body cams would help much. They would not have stopped the Nazis. Eric Gardner was murdered in front of cameras, yet not indicted. We need Federal charges for violation of the victim's civil rights, and sure and certain punishment for these rouge "cops" that are killing citizens in the streets. They bring great shame to a sacred profession that once actually did protect and serve. If we cannot get such action from the U.S. Justice Department under a President Obama, and Attorney General Holder, when will it happen? As you said, if there are not changes soon, they will be more blood in the streets . . . perhaps a great deal of it. Just as there was in Germany, those many years ago.
December 6, 2014 at 10:56 PM