I Defeated My Abuser. 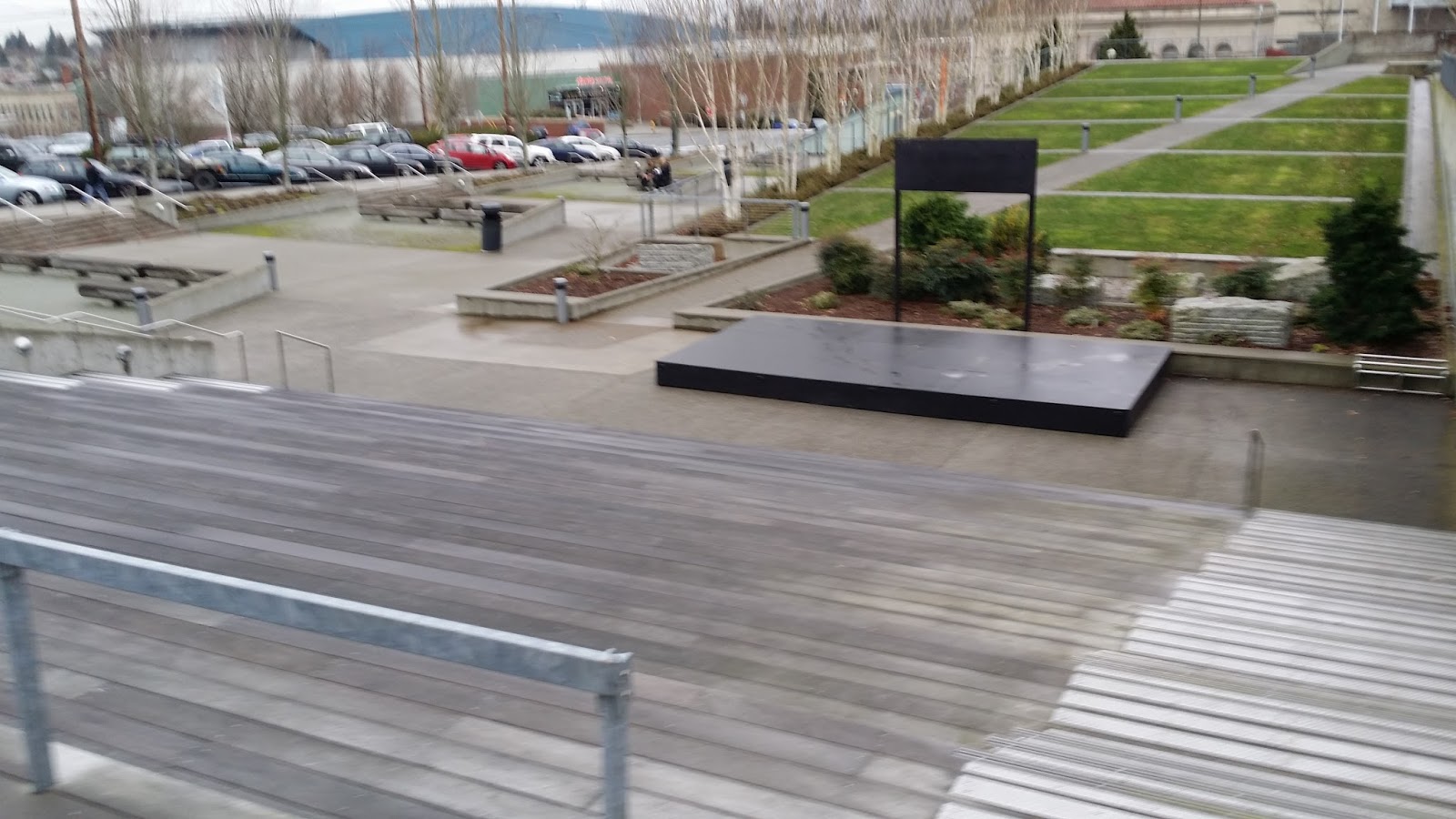 I won't forget where I was when I got the call. I wasn't aimlessly walking around the city, hoping my wife had calmed down enough for me to go home. I wasn't cowering in the corner of our bedroom, ever wary of those wide, glassy eyes and the knife she leveled at my chest. I wasn't worried that it was the end of the week, which meant for certain that there would be another fight.

No, I was in the upstairs bedroom of my new home, watching reruns of Criminal Minds with my girlfriend when the call came in.

It was the call from my victim's advocate. She wanted to inform me that my soon-to-be-ex-wife had plead guilty to charges of domestic violence and cyberstalking against me, She was sentenced to two years of probation, a battery of psychological exams and most importantly, she is not allowed to have any contact with me for the next two years.

I didn't know what to think. I'd been fighting this battle for so long that I had begun to think there would never be an end, and then, just like that...it's over.

It still hasn't sunk in.

What I remember most is a destroyed kitchen and a five-year-old girl trying to clean up the mess, wondering what was wrong with mommy. Mommy, who had lost her temper because she couldn't find a can of baked beans. I remember this same five-year-old girl asking her mother "what did you do to Avery" when mommy emerged from the room brandishing a knife. I remember knots in my stomach as Thursday would inevitably roll around, hearkening another fight over something she'd conjured. I remember telling her that I would no longer physically defend myself, and then hunkering down and doing my best to protect my face as blow after blow rains down.

I remember the night I thought I was going to die, when she threatened me over social media, warned me not to sleep, cut off any communication with the outside world and waited for me to nod off. That was the night I seized an opportunity and ran for my life. The same night a couple of friends connected through social media to alert the authorities.

I'd always believed that due to the absolutely abhorrent things I'd done when I was homeless, I wasn't worthy of anything more than my ex-wife. I learned that night I was wrong.

It took eighteen months, my name was utterly dragged through the mud and I endured more this past year and a half than I thought I was capable of, but in the end, she was convicted.

I write this to stress to anyone who believes they may be a victim of domestic abuse; you can get out, you don't deserve it, and you can have a happy ending. It will take work, and you will be dragged over the coals, but if you truly want out, if you want a better life than what you have, you cannot wait for it to come to you. You have to go get it.

Unknown said…
Congratulations to you Avery! You have emerged as Coleridge would say "A sadder, wiser man."
December 23, 2014 at 5:04 AM