An Era Of Peace Comes to An End (On Earth) 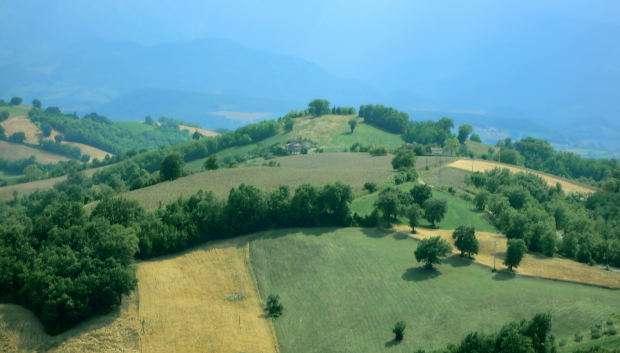 The death of Ra'kash at the hands of Adam and Eve marked the end of the Thunder Lizards. Denizens of the Third World took shelter as as great Storm of Space rained down, annihilating what remained of the beasts.

Free from persecution, terrans, elves, and dwarves became the dominant species of the Third World and, under the guidance of Adam and Eve, began to prosper across the one-nation of Panagaea.

As humanity began to chart its own course, Adam and Eve took on a number of disciples, educating them in the ways of the gods. These scholars spread across Panagaea and founded the Twelve Provinces.

What became of Adam and Eve after the founding of the provinces is not known.

The twelve provinces flourished under the care of their leaders, learning to use what the gods had given them. Unicorns were tamed so the lands could be traveled at high speeds. Crafts were constructed so the Great Sea could be traversed. Knowledge was freely exchanged and the Third World knew an era free from all conflict.

Then, the Scourge came.

Universal Warrior: The Ring of Asarra, an epic fantasy novella, coming to your Kindle November 3, 2014.