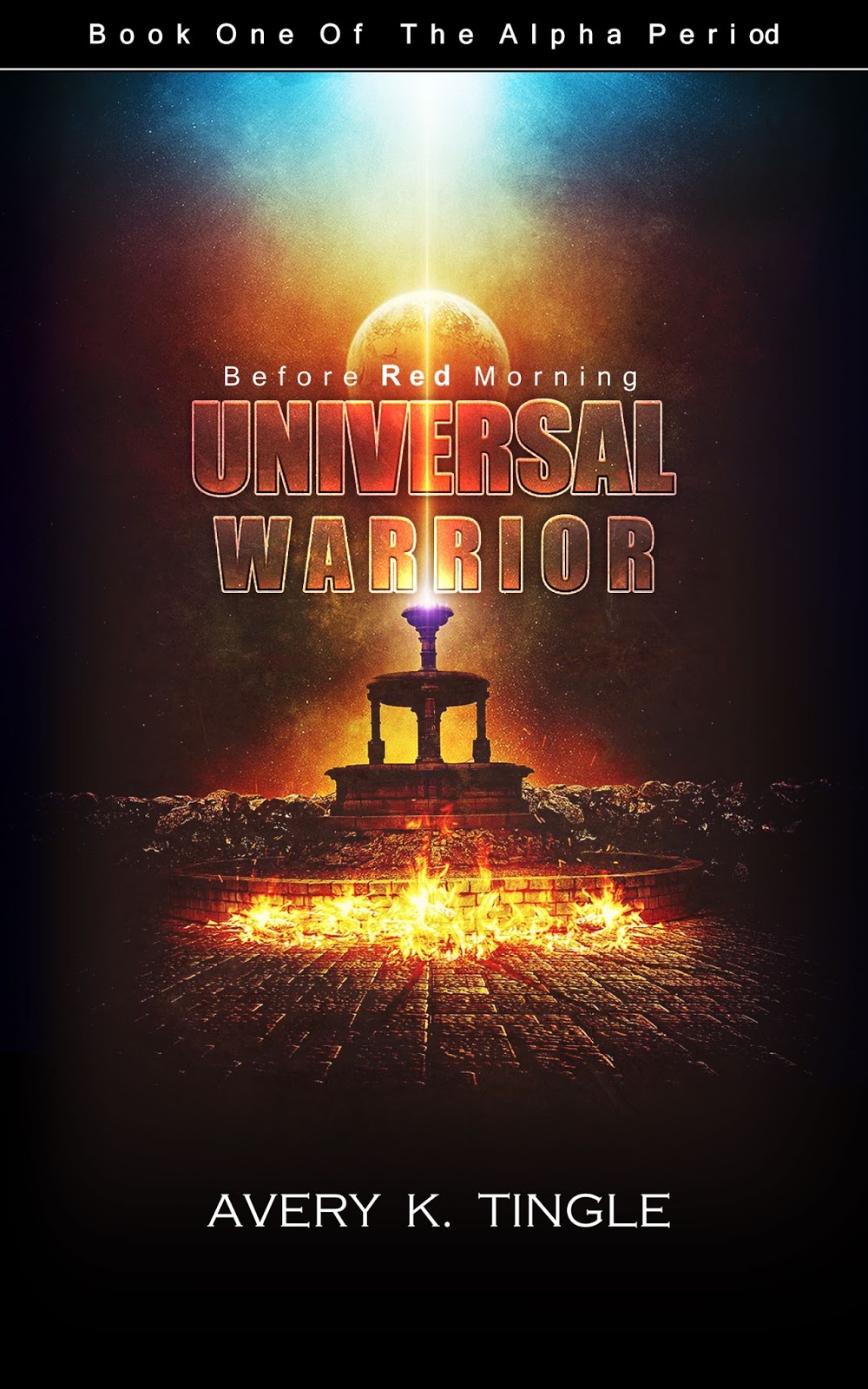 Universal Warrior returns with a story of choice, loyalty, love, and family set against the backdrop of humanity's first brush with extinction.

The Ring of Asarra, set hundreds of years before the events of Before Red Morning, is the story of refugee Sephtis Thanatos, who has been granted asylum with the last alliance in the mountain city of Torduin, tucked away in the Northern region of Panagaea. Though Sephtis has long claimed amnesia, the truth of his presence in Torduin is far more sinister, though he has found his allegiances conflicted as of late.

When Sephtis succumbs to despair, he is met by the Elven mother Asarra, who asks for his help in saving the last of her people. For his assistance, she offers a chance to be free of his past, and to have the heritage he has always desired.

Before Sephtis can act on the blessing, the location of Torduin is betrayed and those in power suddenly find themselves forced to contend with the malevolent gods who've spent the past one hundred and fifty years driving them to extinction.

In the midst of the beginnings of humanity's first great war, Sephtis Thanatos will find himself caught between two impossible forces, and the repercussions of his choice will not only effect the lives of those closest to him but have dire consequences until the end of all things.

The Ring of Asarra is an epic fantasy short story that serves as a precursor to the novel Last Night of the Riders.
It will be available on Amazon and other e-retailers on November 3, 2014.

It will be the first product to be offered under the Akting Out LLC imprint and will be the second story available in the Universal Warrior timeline.

Stay tuned for pricing and promotions.

Thanks very much for reading and your support.