NaNoWriMo Then and Now 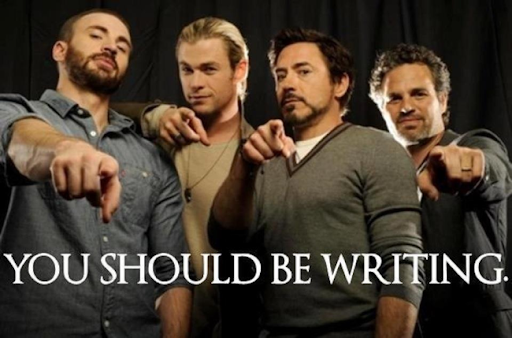 I first did NaNoWriMo (National Novel Writing Month) in 2008, and it changed everything for me. Back then, I had no idea what I wanted to do with myself. I was thirty-two years old and had a ton of ideas in my head that I wanted to get out.

Having no idea what a word count even was, I shrugged off the idea of writing fifty thousand words in a month. I quickly realized what an undertaking this was as time went on, but it wasn't exhausting; it was exhilarating.

I got so lost in NaNoWriMo that I nearly lost my real job (that would come later). By the end of November, I had completed NaNoWriMo, had about half of a novel under my belt and a certificate that now resides on my wall. 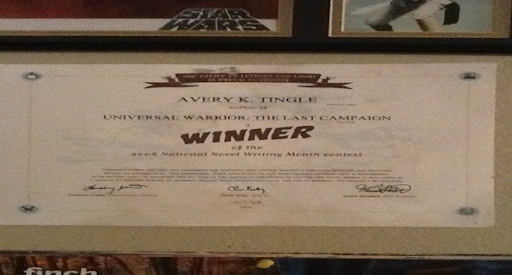 A little time and a lot of close calls later, I had boatload of freelancing experience under my belt and a contract from Journalstone to publish a novel in the Universal Warrior series.

To date, I have one published novelette on the market, and a growing brand with a reputation as a professional ghostwriter. I didn't expect to advance far on my career in a year, but truthfully, I hoped to be a bit further along than this.

The first time I did NaNoWriMo, it jump-started my career. I don't hold any expectations this time around, except to finish the fifty thousand words in thirty days.

Of course I have things I'd like to accomplish beyond that, but one thing at a time. Get through November. Finish the word count.

Then see what happens.

Thanks for reading, and good luck to everyone participating in this years NaNoWriMo.