I’ve been a fan of Resident Evil since we were driving our characters around, since the first eerie footsteps of the amphibious Hunters were first heard, since the all-powerful rocket launcher made life easy. I’ve loved this franchise since the beginning, enough to forgive its occasional miscues. 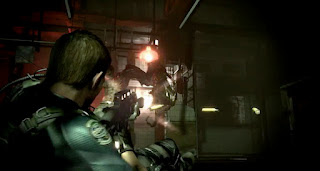 I’ve been tracking Resident Evil 6 since it was announced (and hoping my wife surprises me with it as a birthday gift) and like so many rabid fans, I did a happy little dance when I saw that a demo, courtesy of Siliconera, was coming this month. My euphoria was immediately shot down upon seeing that I would have to wait one more week to play it. Why? Because I’m not a gold member. 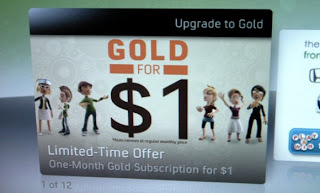 I’m sick and tired of being penalized for not paying fifty dollars a year. I have to balance a family that includes a total of four children; I’m lucky I can do any gaming at all. I paid more than three hundred dollars for the console, I pay the better part of a hundred dollars for a game, so why the hell am I being punished because I can’t afford a yearly membership for something others get for free on other consoles?!

There’s no reason whatsoever that the demo can’t be released simultaneously for silver members as it is for gold members. The fact that they’re doing so merely to encourage people to pay even more money is atrocious, and it makes me want to jump ship to PS3.

Still looking forward to the game, just tired of being treated like a second-class citizen because I can’t afford to be one of the cool kids.

A copy of this blog also appears on my bitmob page.